While in Redwood City, CA and I had the chance to get a picture of a former production IMP (Interface Message Processor) from the early 70’s. Reading about the early architecture of ARPANET sparked my interest in telecommunications at an early age; it was a unique opportunity to see one of the first routers that moved traffic in the precursor to the modern day Internet. 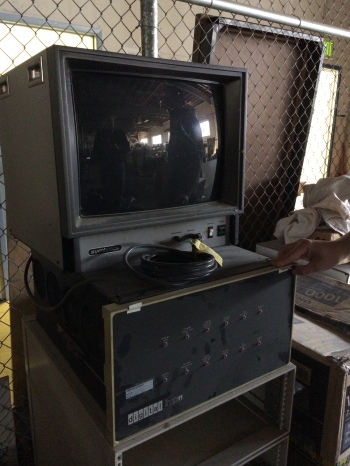 Based on Report 2059 from Bolt Beranek and Newman Inc. in October of 1970, it looks like IMP #11 was installed at Stanford University for testing on a new 230.4 kilobit/sec circuit in the third quarter of 1970.